Spain is the healthiest country in Europe, but not for long… 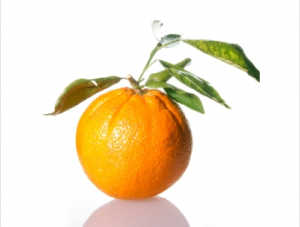 Spain is the healthiest nation in Europe.

Spain has the highest life expectancy in Europe, while economically stable Germany lags behind in 16th place. Although average life expectancy has extended to 76, the World Health Organisation (WHO) warned that in the future, life expectancy could decrease due to government cuts on health budgets.

“One possible scenario that threatens the increase in life expectancy in Europe is economic or social crisis combined with spending cuts in health,” claimed the World Health Organization’s 2012 report, which documents its research on mortality across its European region. This includes Israel as well as most countries in the European Union.

Most people in the European region are now living up to and past the age of 76 – a significant increase in the past decade. According to the report, Spain has the highest life expectancy in the region at 82.2 years, while Kazakhstan has the lowest at 68.7 years.

The crisis really is suicide

Not only do health care spending cuts have the potential to decrease life expectancy levels, but alarmingly, the report reveals that unemployment can also affect mortality by increasing suicide rates.

The WHO report states that countries suffering sharp unemployment rises over 3% over a short period of time means that they have a, “potentially higher risk of increased mortality from self-harm.” The unemployment level in the E-27, according to Eurostat, was at 11.9% in January 2013 and is not expected to improve noticeably until 2014.

Shockingly in Spain, the link between unemployment and suicide can sadly be seen. Four reported suicides took place in February because tenants could not pay their rent, thus resulting in forced eviction which led to their suicide. 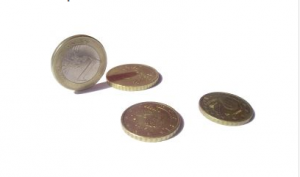 WHO also documented that unemployment may also lead to an unhealthier lifestyle. This involves an increase in alcohol, tobacco and drug consumption.

The report warned that due to the financial climate, and the result of governments implementing austerity measures, the health of Europe may well decline. Doctors may be forced to see patients less frequently and patients face longer waiting lists. This means that patients from a poor background will be most affected, as access to private healthcare may not be an option.

This is a particular concern for Spain, who has recently implemented austerity measures on health care. While Spain may now be in pole position as the healthiest nation, there is a big likelihood that its ranking will deteriorate, along with the general mortality rate of every other country facing the Euro zone crisis.