Reassuring the safety of your children 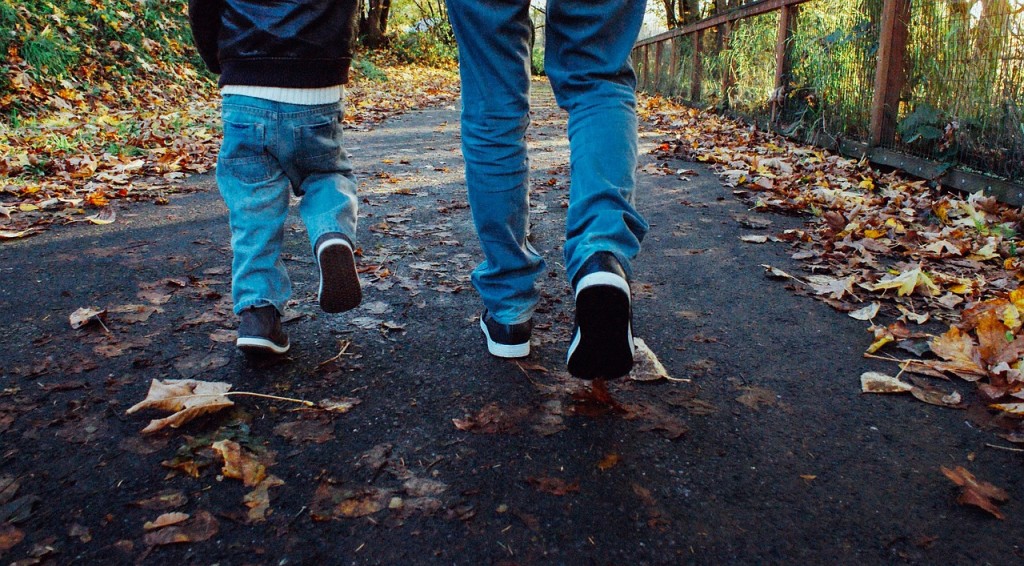 It is natural for your children to be scared of moving abroad, as a parent it is important that you address their worries.

In our media driven society, is it difficult to shield this generation’s children from terrifying events which occur on a daily basis across the globe. As a parent it is your job to reassure the safety of your children, which is easier said than done.

In the wake of the tragic terrorist attacks in Paris, Beirut, Baghdad and Tunisia, and the subsequent media coverage – we are terrified. So, just imagine how scared your children must be feeling.

A video of French father, Angel Le reassuring his young son Brandon that he needn’t be afraid of the “bad guys” – referring to the terrorist attackers – surfaced recently and went viral. The conversation is heartwarming and Le demonstrates how parents should speak to their children openly about these issues, instead of shielding them. Your children will have questions and you should respect them by providing an answer.

This advice is applicable to expat parents too, since explaining a move abroad to your child can be a difficult conversation. It’s in your control as a parent to remind them that it is normal to be scared by it but also to reassure them that they will be safe in their new home.

Levels of honesty should be age appropriate

According to medical and pediatric specialists, the way parents should address the subject of the terrorist attacks depends on the child’s age. Younger children need only the basic facts, while older children should be allowed to speak about what they are likely to have seen on social media networks.

“Events like this sometimes defy language, and a teen may struggle to discuss. However, remain open for these emerging adults. They need to know that they matter and that the world’s complexity is in dire need of their taking the time to think about and understand what it means to be global citizens,” said Tricia Ferrara, a licensed professional counselor. 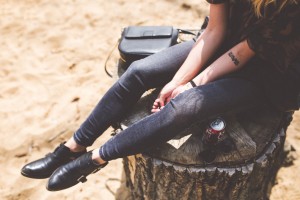 This advice can be applied equally to your children who are scared about moving abroad. Younger children are generally afraid of the abstract concepts including the unfamiliarity and the “unknown” but they can be encouraged to think of the move as an adventure rather than anything to be afraid of.

Older children, on the other hand need to be treated with a greater degree of sensitivity, to get used to the idea that they have to make new friends and leaving everything they knew behind.

The political climate of expat destinations

Speaking honestly about the political climate of the country you are moving to is important too, especially now that your children are likely to ask more questions in light of the terrorist attacks.

You need to familiarise yourself with the political climate of the country you are moving to, especially if it is classified as a high risk country. Countries have been ranked in terms of the likelihood of the occurrence of riots, mutiny, rebellion and the likelihood of being victim to terrorist attacks. While this information is easily accessible, it is what you do with that information and how you translate it to your children that matters.

“We are our children’s role models”

Dr. Joe Taravella, supervisor of pediatric psychology at NYU Langone Medical Center’s Rusk Rehabilitation believes that it is important to express our emotional feelings and responses to our children rather than to pretend everything is fine.
The trick is to end all conversations on a positive note, to remind and reassure your children that your family is a supportive unit, one that will look out for each other through the difficult times.

Have you got any advice on how to reassure your children before a big move abroad? Share your thoughts in the comment box below.