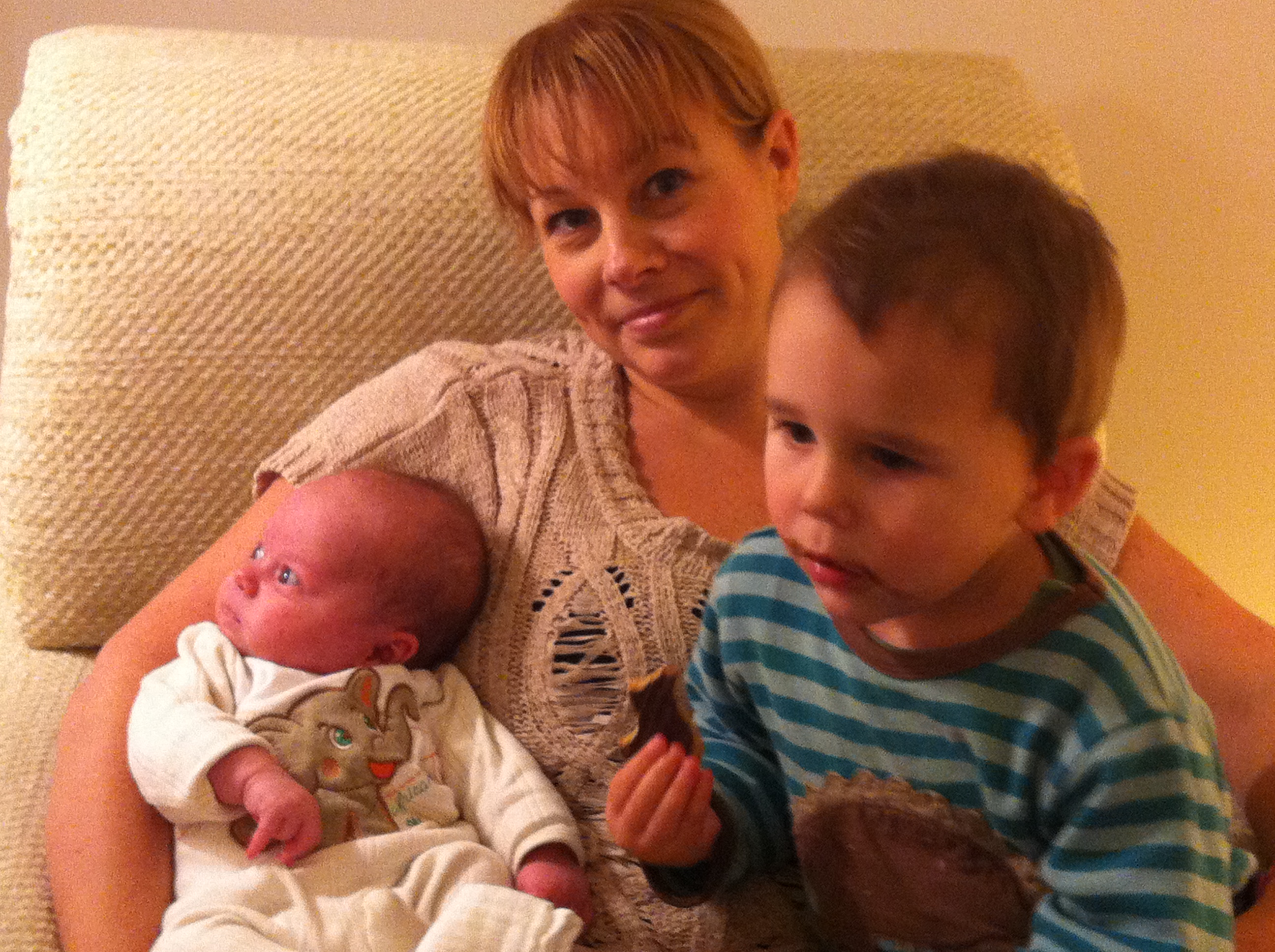 Aussie expat Maddie Sinclair talks about cultural differences she sees raising her children in the UK.

When I arrived in the UK as a wide-eyed backpacker in 1999, I was only intending to stay for nine months. Like many Aussies before me, the plan was to use the UK as a base to earn some money under the Working Holiday Visa Scheme, to use any money saved to see a bit of Europe, and then return home to sunny Australia a little more worldly.

I certainly could never have imagined that, 14 years on, not only have I never returned to Oz to live, but I have well and truly embraced British life by becoming a British Citizen, marrying a Brit, and having two British children.

Being born in England to at least one British parent has meant that my kids have automatically been born as Brits, but I was also very keen to legally register them as Australian Citizens by Descent, both in order to give them more choices in life, and to formally link them to the brilliant country in which I grew up.

But while on paper they look equally British and Australian (or, ‘Possie’ as I like to call them), having lived in the UK their entire lives, their cultural influences are hugely one-sided. I have, along with the rest of my family and friends back home, been very keen to introduce ‘Aussieness’ to their lives from day one, which has probably led to my three-year-old son, Callum (blogging name, Gammon), having an almost encyclopaedic knowledge of Australian marsupial animals.

As a stay-at-home-mum teaching Gammon language skills, I find myself daily having to make conscious decisions about the words that I use. I decided that I must teach him to say the British ‘yog-urt’ even though the mere vocalisation of it sends shivers down my spine and makes me feel like I’m being a traitor to my home country by pronouncing it anything other than ‘yo-gurt’.

As such, Gammon has no idea what ‘gumboots’ are, but he’s always eager to grab his ‘wellies’ for some puddle jumping at the first sign of rain. He will happily spend hours kicking a ‘football’ around our back garden, but looks at me like I’ve just eaten his pet goldfish when I ask him to go and get the ‘soccer ball’. He has no idea of the sheer joy of eating a chocolate Tim Tam for morning tea, merely having to make do with its poor cousin, the Penguin bar.

Now that Gammon has started daycare (whoops, I mean ‘nursery’), it is funny to see him becoming more and more ‘British’ by the day. What really knocks me for six is when I hear him say the word ‘plant’ and pronounce it as ‘pl-aren’t’ in a cute little English accent compared with my nasally ‘pl-ant’.

In September he will be starting Kindergarten (whoops, there I go again; I mean ‘Reception’) and I know that he is going to start sounding even more British by the hour. It’s a strange thought for me, but one that I know I need to accept and embrace. After all, I guess it’s not all bad – I do thank my lucky stars that when we go on holiday, Gammon asks me to pack his ‘flip flops’ and not his ‘thongs’ – I’m not sure I’m ready to explain that one to him just yet!

Maddie Sinclair (Twitter: @maddiesinclair) is a Brighton-based freelance writer, proofreader and blogger. She is mum to a high-energy three-year-old boy (Gammon) and a huge-eyed one-year-old baby girl (Chips) and blogs about life with them at Gammon and Chips.

Great article about your possies! It is wierd that although my kids are born in the USA so far they don’t have a US accent (I am English my husband Irish) – I guess it will come with time (they are 9 and 11)!!

Great post Maddie, I love your term Possie (very cute) 🙂 My kids are even more hybrid when you throw in the fact that my husband is a Britalian (Brit and Italian), and we have lived in all three countries together. My kids say yo-ghurt 🙂 My daughter’s accent is already changing to become more ‘British’ and we have only been here since mid 2012!