The role of celebs in cancer communication 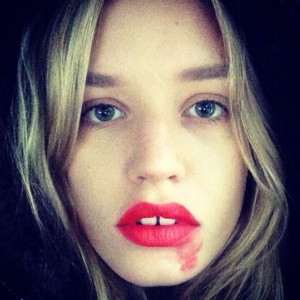 Celebrities and public figures are playing a vital role in raising awareness for cancer through various social media campaigns. These campaigns aim to encourage the public to take a proactive approach for checking signs for cancer.

With the help of their millions of fans, celebrities have been able to raise millions to support cancer research. Here are some of the examples: 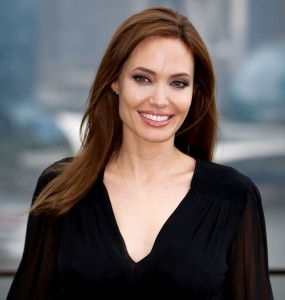 “Knowledge is power,” stated Angelina Jolie, before deciding to have an Oophorectomy, ovary removal surgery, after discovering there was a 50% risk that she might develop ovarian cancer. Her decision comes two years after her double mastectomy, when she had both breasts removed in order to avoid the 87% possibility of developing breast cancer.

Medical researchers have called this increase in demand for genetic screening for hereditary forms of cancer “The Angelina Effect”. “It is not easy to make these decisions. But it is possible to take control and tackle head-on any health issue. You can seek advice, learn about the options and make choices that are right for you.” Angelina Jolie Pitt: Diary of a Surgery.

This May is skin cancer awareness month. The first Monday of the month was named Melanoma Monday by the American Academy of Dermatology to raise awareness for the deadliest form of skin cancer. Jennifer Garner is one of many public figures that encourages the public, particularly young women, to wear sunscreen and look after their skin.

These campaigns show the extreme potential of social media and the important role it can play, especially with celebrity backing, in terms of modern methods of science communication.

“The evidence suggests that these events act as ‘teachable moments’ where the public is more receptive to cancer prevention and detection messages than is normally the case. As cancer communicators, we should take advantage of the opportunity that these events create,” said Seth M. Noar, PhD, associate professor in the School of Journalism and Mass Communication and member of the UNC Lineberger Comprehensive Cancer Center.