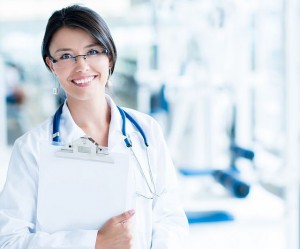 Increasingly doctors in the UK are leaving the country to find better paid jobs with better working conditions.

Being a doctor is a transferable skill, human bodies are the same regardless of nationality; so  treating someone in Kuala Lumpur is the same as treating them in Kigali. Apart from language barriers, it is still fairly easy for doctors to practice their profession in a foreign country.

A UK politician recently revealed that her own daughter, a trained doctor had left the UK because of current conditions in the National Health Service. What’s more, her husband and eight of her friends have also left. The question health professionals are beginning to ask themselves is: should I stay in my country of birth and dedicate my career to treating my fellow citizens or should I follow the cash?

Why are so many doctors moving abroad?

To understand the attraction for doctors in moving abroad, it is useful to look at the case of UK doctors in particular. The top destinations for UK doctors are Australia, New Zealand, Canada, the USA and the UAE. In Australia, doctors work an average 40 hour week compared to the average of 65 hours in the UK. 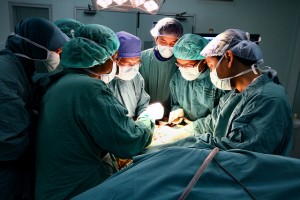 In Australia, doctors take home around £165,000 vs around £100,00 in the UK. The difference is evident, not only will the work-life balance improve but also the doctor can enjoy a significantly higher salary Australia. Another study pointed towards the increased quality of life for UK citizens moving to Australia.

The privatised model in the USA offers the highest global salaries for doctors where they also enjoy the autonomy of their sector. Naturally, state-run systems are forced to implement higher levels of control. The highest salaries for US doctors are in the following specialities:

Depending on their motivation, a doctor may want to avoid moving to countries with such poor health care, as it will make practicing medicine more difficult. Conversely, there are other doctors for whom these countries are exactly the sort of places they would want to work precisely because they are so deprived.

The World Health Organisation ranked countries with ‘overall health system performance’ on a score between 0 and 1 with the following results:

Doctors are ultimately human beings and this debate about money versus vocation is at heart, a question of individual choices. Some doctors want to make as much money as possible and who are we to blame them, really? Others are more motivated by altruistic reasons or through a sense of duty. Whatever their motivations, the result is the same: doctors continue to strive to make the world a healthier and happier place, so let’s just let them get on with it.