Between 2010 and 2013, maternal and child death rates decreased in all the poorest 49 countries in the world, according to the U.N. report. 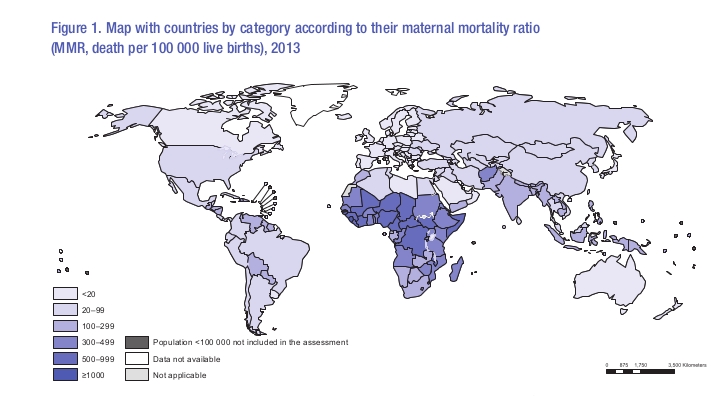 The U.N. launched the “Every Woman Every Child” (EWEC) initiative in 2010 and this resulted in a remarkable increase in oral rehydration therapy, exclusive breastfeeding and a further prevention of mother-child HIV transmission.

(Source: Trends in maternal mortality: 1990 to 2013. Estimates by WHO, UNICEF, UNFPA, The World Bank and the United Nations Population Division).