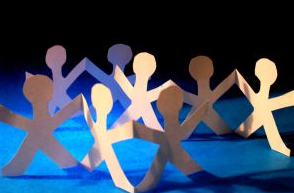 Average family health insurance premiums in the US have fallen for the first time in seven years.

The average premium for a family in the United States in 2012 was $412 per month, a decrease of 0.5 percent from 2011. The results come from the annual report, The Costs and Benefits of Individual and Family Health Insurance, released by eHealth Inc. America’s largest private health insurer.

The report looks at indivdual and family policies purchased through eHealthInsurance.com in 47 states and the District of Columbia. For family coverage, only one state, Montana, showed a double-digit percentage increase in average monthly premiums. Twenty states showed a decrease in monthly premiums for families. New York state had the biggest year-over-year decrease in family premiums, at -15 percent.

Half of all family policyholders paid $352 on average or less for monthly premiums. Costs between the states ranged from the lowest, $269 in Iowa to the highest, $965 in Massachusetts.