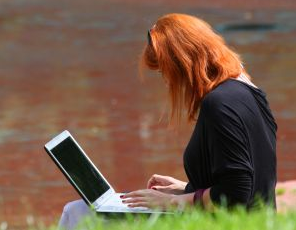 For young women buying protection products, the price rise may be higher than expected after gender neutral pricing comes into effect.

The protection industry’s first look at the new gender neutral pricing suggests premiums may rise much more than initially thought. PruProtect has this week released pricing for the whole of life cover products ahead of the EU gender directive.

Typically women pay less for protection such as life insurance as they live longer on average than men, so will claim on the policy later than men. This means they will pay more in premiums throughout their life. The directive prohibits the pricing of protection products according to gender, in the past prices for men and women varied. The new regulations come into effect on December 21.

Early predictions suggested the price for women’s life insurance would increase by around 15%. However, figures published by the website payingtoomuch.com show under the new pricing, women could end up paying 58% more.

Michael Ward, managing director of payingtoomuch.com, urged customers to act now in order to avoid paying higher prices. He went on to say that under PruProtect’s new pricing virtually all customers under 50 would see an increase in the price of premiums. Existing customers over 50 may be able to save money by requoting on gender neutral terms.