European health on the rise: WHO report 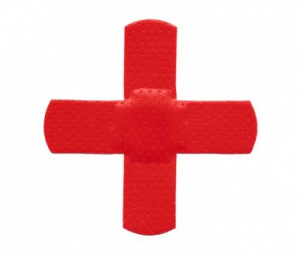 The World Health Organization report has shown that life expectancy has increased to the age of 76 for both men and women – a vast improvement meaning that people in the European Region are living longer than ever before.

Since 1990, the population has increased by 5% in the European Region to nearly 900 million in 2010. This is because people are leading healthier lifestyles, and due to migration to Europe. Based on the report, an estimated 73 million immigrants live within the European Region, and account for nearly 8% of the total population. Migration in Europe amounts to nearly 70% of the population growth between 2005-2010.

The long-term effects of migration on sustained population growth and structure remain unknown. The report does, however, document that migrants are usually younger, less affluent and more likely to become ill. WHO highlights that migrants have less access to health services than the rest of the population which is a serious matter for governments to review.

The report predicts that by the year 2050, 25% of the population in the European Region will be above the age of 65. This does not necessarily mean that there will be an overpopulation crisis in Europe. Actually, figures suggest that in some countries, population numbers will decrease. The decline has been seen in central and Eastern European countries due to the lower crude birth rates, fertility rates that are lower than 1.75 children per woman, and increasing crude death rates. 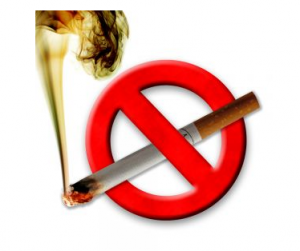 Twice as may men smoke than women – one reason why women outlive men.

Past findings continue in the same way. Women continue to outlive men with an age gap between the sexes of 7.5 years. In fact, there is such a stark difference between the sexes that the report states men are a ‘generation behind’ women, and have not yet reached the average rise in years of life that women enjoyed back in 1980.

In 2010, women’s life expectancy reached an average age of 80, whilst men are living an average of 72.5 years. In the UK, Iceland and the Netherlands, there is not such a significant difference between the sexes – only 4 years or less. However, there are dramatic differences in Belarus, Estonia, Kazakhstan, Lithuania, Montenegro, the Russian Federation and Ukraine, as women live 10 years longer than men from their country.

Reasons for the dramatic differences between the sexes are said to be due to “lifestyle and occupational differences.” One of the reasons given is that twice as many men smoke tobacco than women.

The biggest diseases and cause of death in the population are non-communicable diseases (NCDs), illnesses that cannot be transmitted nor are infectious. These include strokes, heart disease and many types of cancer. In 2009, NCDs accounted for 80% of deaths in the European Region.

Premature deaths, or the death of people between the ages  of 15 and 39, are most likely to be caused by diseases of the circulatory system. This accounts for 50% of deaths in young people. The second biggest killer in the premature age group are neoplasms, which relate to cancers and tumour growth. Neoplasms account for 20% of premature deaths and for women, the biggest of these risks is breast cancer.

Even though health information may be hard to stomach, in general, European health has improved due to better medical care. The WHO report has warned that due to governments implementing budget cuts on health care, these improvements do run the risk of reversal.